When I run my public courses, one of the questions I ask is who uses to-do lists and without fail most delegates put their hands up, I then follow up by asking who finds them a useful and beneficial tool, the number of raised hands are reduced significantly and when I further ask how many regularly complete their to-do lists, their is usually a number of delagates shuffling in their seats.

To-do lists in theory are helpful tools that can make you more productive than you otherwise might be. But while to-do lists are generally intended to help you complete more work, sometimes they can unfortunately end up having the precise opposite effect and make you get less done.

This happens if you are the sort of person who is continuously writing to-do lists and who is never actually getting anything done. For some a to-do list can actually be a very convenient way to put off getting real work done and thus a form of procrastination. And if you’re constantly writing to-do lists that don’t get done, then this can just be a little disheartening.

To-do lists are generally intended to help you get more done, unfortunately end up having the opposite effect.

Read The Following points and Complete Your To-Do Lists

Know The Difference Between Task Lists and To-Do Lists

One way to help yourself complete your to-do list is to keep it as short as possible. If your to-do list is too long, then it will not only be daunting to take on, but it will also be unlikely that you’re going to complete the whole thing. Thus you would be better off making a shorter to-do list that you can actually complete – even if it means leaving a few things for tomorrow.

To-do lists in theory are helpful tools that can make you more productive than you otherwise might be.

Put the Most Fun/Easiest Item First

Many people think that they should do their hardest and most difficult tasks first, putting them at the top of their lists. While this might seem like a good idea in theory, often it can actually end up being a negative thing if it means that you put off doing the work at all. In other words, if it’s first thing in the morning, you’re feeling tired and groggy and you really don’t fancy a day of doing boring work – then you’re more likely to end up putting off the work. In that case, it would be better to put an easy task right at the start so that you can ease yourself in to the work.

This might seem counterintuitive, but to make yourself more productive tomorrow one of the best things you can often do is to be slightly less productive today and to leave the last task started but incomplete. The reason for this is that the human brain hates unfinished work. So in other words, the fact that something is started will mean you feel compelled to complete it at the start of the next day. At which point you’ll then be in a productive state of mind.

Look out for tomorrows blog, when I’ll give you a complete system to ensure that you are able to complete a minimum of 400 tasks a year in your business. Now would that make a difference to you and/or your business? 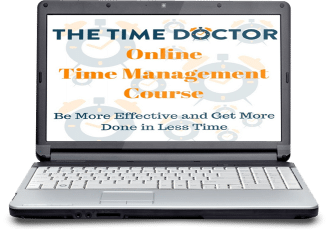 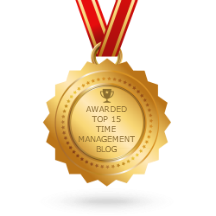 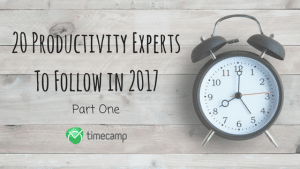 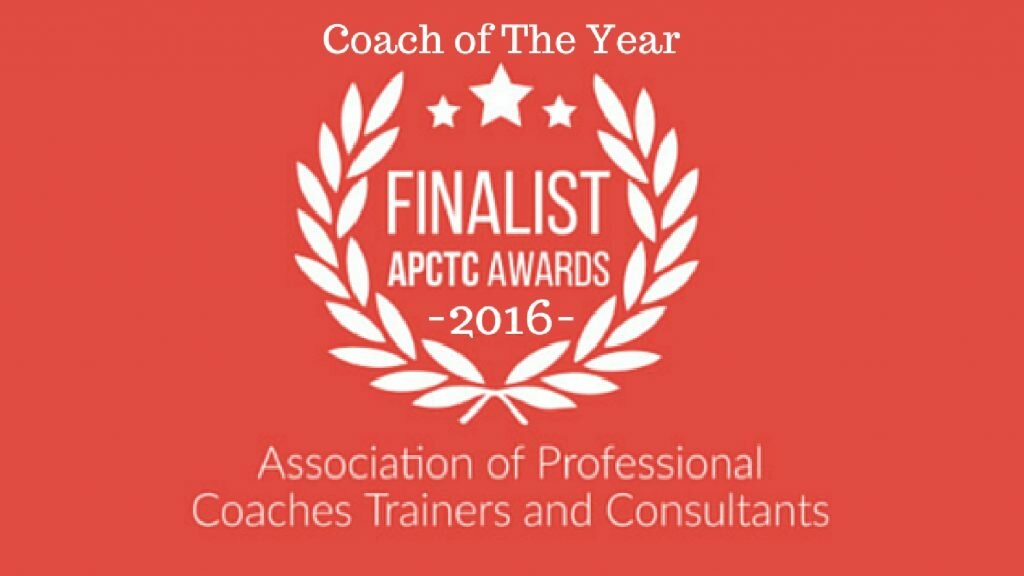