Let me start todays article by asking you a question, if you were to be taken from this earth tomorrow, what would you regret not spending more time on or doing?

How would you answer?

if you were to be taken from this earth tomorrow, what would you regret not spending more time on?

Quite a sobering and thoughtful question admittedly, for most of you reading this, your answer probably had something to do with having more quality family time, more time with friends or just finding the time to do the things that you enjoy the most.

For me it would definitely be around family time, when was the last time you spent quality family time with your loved ones? And by quality time I mean that time, that is free of distractions like, television, tablets and mobile phones.

In a Facebook group I’m a member of one of the members recently posted the following;

“Something that hurts my heart as a 9-5er. “Daddy can you come to my school today or are you going to work?” That is why I keep pushing on… So I can say “yes” one day”.

Another example of family time, for whatever reason not taking priority. I find that quite sad, and if the writer isn’t careful that “one day” may never come or if it does, it may come too late and the individual may find that when they have time, they’re no longer needed.

As some of you will know over the last seven months I’ve had my own health issues, during which time I’ve kept the British National Health Service very busy by having three heart attacks and a stroke, all following hip surgery. My friends think that having it all together so that I can recover in one go, is taking time management to the extreme. Now during all this I have kept positive but would admit to having the odd “woe is me” moment.

But the biggest reflection came after the first attack when I’d been told by the nursing staff that I was lucky to be here, as four out of five people that have an attack as severe as mine don’t make it to hospital. You should have seen the look on her face when I replied with my trademark mantra. “If that’s the worst thing that happens today, it’ll be a good day”.

if your not careful that “one day” may never come or if it does, it may come too late

However, that night it became a little more sobering, laying there in the Coronary Care Unit and admitting to myself that I was frightened/scared to close my eyes and sleep because I was concerned that I wouldn’t wake up again. Now don’t get me wrong it was not because I was frightened of dying, after doing operational tours in Iraq and Afghanistan I came to terms with that a long time ago, but it was the thought of not being able to see my Wife and Children again that really hit home.

Wendy (my wife) had been with me all day, but my kids were away at University and Drama School and we had not seen them for a few months although we had skyped almost weekly, the session planned for the previous week had been postponed, as we were all “busy”. We were due to skype the day of my attack!!

I’d been quite blasé during the day telling Wendy not to worry the kids and there was no need to have them rushing home, but that night I so desperately wanted to see Wendy and the kids together as a family unit so that we could have just a little more family time.

I went to sleep and woke up again, Wendy ignored what I said, the kids came rushing home and I got my wish, it could of all been so different, but although it’s been a tough period, I’m obviously still here to write this post and am on the road to a full recovery.

So as I come to the end of this article I’d like to give those nearest to you the quality time and the love they deserve, because Family Time is important time.

12 thoughts on “Family Time is Important Time – Enjoy it Now” 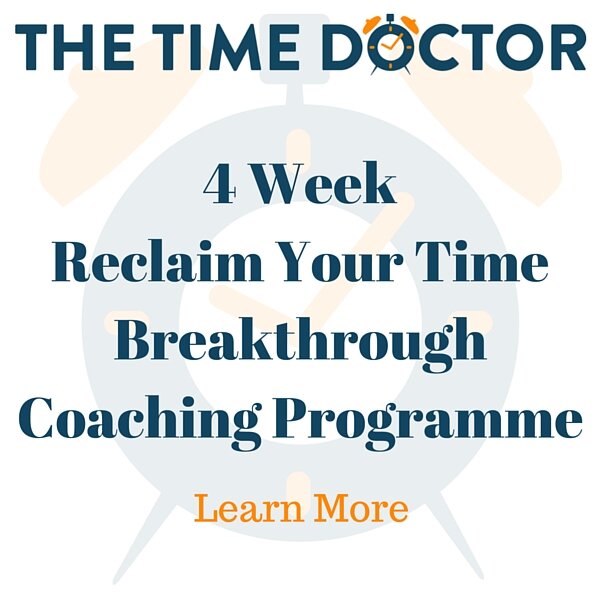