To-Do Lists, we’ve all heard it, if you want to manage your time better, write a to-do list and work through that list until it’s complete.

Are you one of those people who are forever writing to-do lists? Perhaps you see writing your list as the best way to outline your work for the day, to put your thoughts in order and to help you to be more productive.

And indeed to-do lists can do all the things mentioned above, and more. They can also help you to avoid forgetting any important tasks and they can be very encouraging as you ‘tick off’ each item on your list.

But to-do lists also have a dark-side and if you don’t use them correctly they can in fact end up doing you more harm than good.

To-do lists have a dark-side and if not used correctly can end up doing you more harm than good.Mike Gardner - The Time Doctor

Read on and we’ll look at the dark side of to-do lists and how they can end up actually damaging your productivity!!

Are You Forever Writing To-Do Lists?

As mentioned earlier in this article. Some people are forever writing to-do lists. And while those to-do lists are potentially going to be beneficial for your productivity, they nevertheless will take you time to write meaning that you’re taking time out of your day.

In fact, for some people writing and using to-do lists can become a form of procrastination. Rather than getting on with work, writing a to-do list might seem like a much more appealing alternative to kill ten minutes and it can almost always be justified by that great phrase, I’m planning my day and no one ever argues with you.

If you have ever started your to-do list with ‘write to-do list’ then that’s a pretty big clue that you’re writing these lists for the sake of writing them (you may laugh, but people do this!).

For some people writing to-do lists can become a form of procrastination.Mike Gardner - The Time Doctor

Are Your To-Do lists a Demotivation?

Writing to-do lists can also potentially be demotivating. Sure, it’s very motivating when you cross an item off of your to-do list and feel that rewarding sense of progress; but it can be similarly disheartening to leave a to-do list incomplete or to just see that it’s so long you’re unlikely to ever even approach it.

Some people have been known to write their to-do lists and then spend the rest of the day working on tasks that are not on their list, and at the end of the day feeling that they have been very productive, they look at their list and get demotivated when they realise they can’t tick anything off, in the worst case scenario they then think about what tasks they have done during the day, add it to their list and then tick those items off.

Do Your To-Do Lists Lack of Structure?

To-do lists unfortunately aren’t very flexible and they don’t have much structure. This is literally a list of things you have to do, either in order of importance or in no order at all. It’s easy to skip items on your to-do list when you don’t really feel like completing them, whilst some tasks might take much more time and energy than others.

In effect then, a to-do list really doesn’t do as much as it could do and you might find that writing a ‘plan’ or timetable for the day would be more productive if you really did want to provide yourself with some structure.

What are your thoughts on to-do lists? Let me know in the comments below

17 thoughts on “Do Your To-Do Lists Damage Your Productivity?” 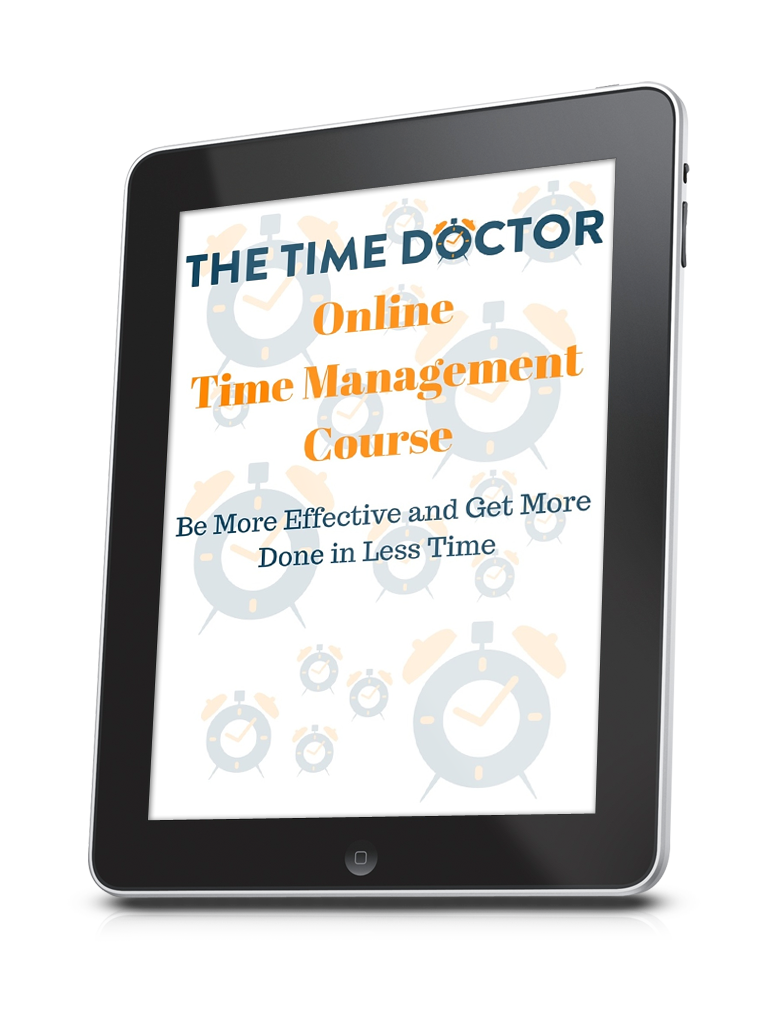 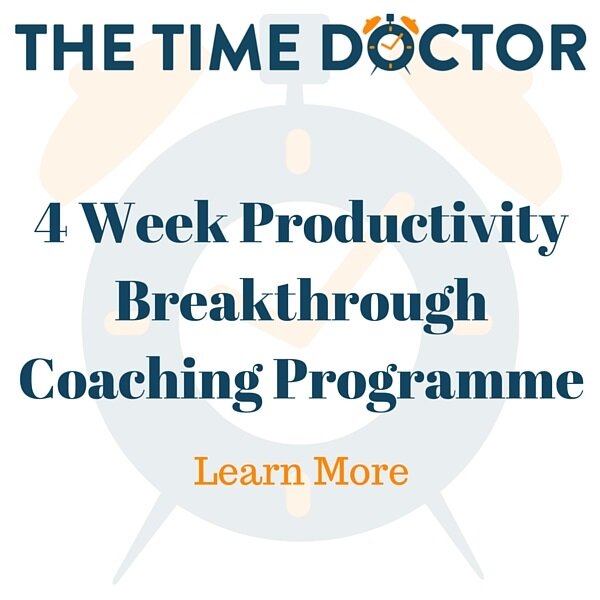 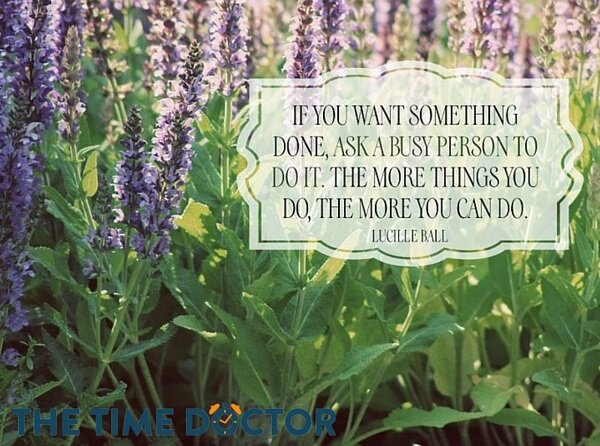 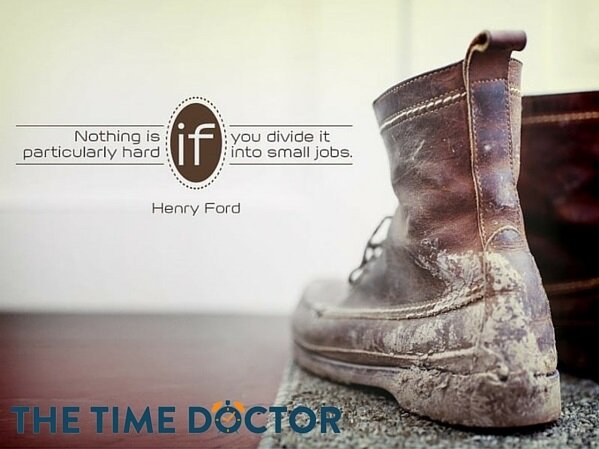 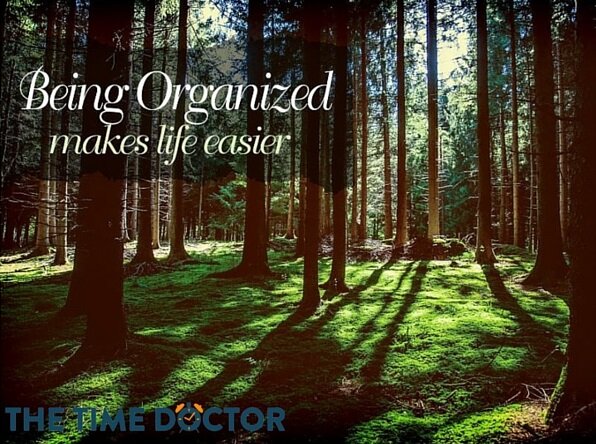