As Ben Franklin said, “Early to bed and early to rise, makes a man healthy, wealthy and wise.” And as many historians have discovered, Ole’ Ben was no fool.

What was true in his day is still true today. In fact I would argue that it’s probably truer today than ever, considering all that we’re expected to do and all the distractions we have to overcome.

I think the ability to get up early might be the worst-kept “secret” of highly effective people. Virtually every story you read about a successful business person or entrepreneur cites it as one of their key habits. Below are just four of many examples:

And it is not just successful men, there are also many examples of leading ladies that get up early and get started:

In general, result-oriented people and high-achievers like Condoleeza are more prone to be get up early than people with less self-discipline. So follow the recipe for success shown over and over again.

The ability to get up early might be the worst-kept “secret” of highly effective people.

Why Get Up Early?

The earlier you get “up and at ‘em,” the longer you have to get things done before the noisy and nosy crowds push in. Mornings are peaceful, free of ringing phones, pager beeps, and email notifications.

If you get up early, you can jump start your to do list and get the most important things finished before the rest of world wakes up. What a great way to start the day!

Get up early, jump start your to do list and get the most important things done before the rest of world wakes up.

How to Get Up Early

But it’s not as easy as it sounds for many people. Have you tried getting up earlier by going to bed earlier? And lay there stare at the ceiling for hours, unable to fall asleep!

Some experts say “listen to your body’s needs.” This means go to bed when you’re sleepy, and get up when you wake up. Although this sounds reasonable, many peoples bodies forget to tell them to get up in the morning!

Their body says “Sleeeeeep in…” and “Hit the snoooooze button…” For many of us the best solution is a combination of both of the above.

To get up early, go to bed when you’re sleepy and get up early at the same time every day.

For a long time, I have made it a habit to get up at 5 am every day, even though I might go to bed any time from 10.30 pm to midnight. I go to bed when I’m too sleepy to stay up. I know I’m ready for bed when I the book I’m reading starts to get blurry.

I do watch some TV at night, and every once in a while I have a look at my social media on my tablet, but I always turn it off at least an hour before I turn in.. They can both act as a stimulant, so it keeps you awake artificially. In fact, TV programming is designed to keep you watching to find out what happens next. So turn off the TV and pick up a book instead.

So become an early riser by this time next week. And see if you don’t get more done!

14 thoughts on “Want to get more done? Get up early” 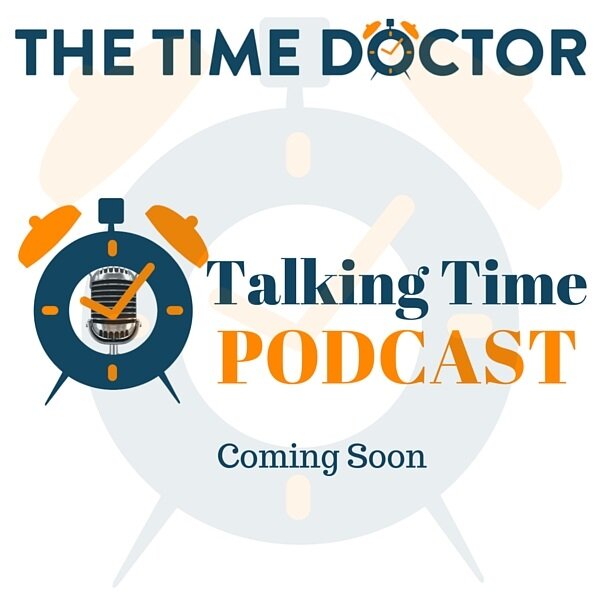